The starting point in astrological prognostications is the astrological chart commonly known as the horoscope. It is essential that the chart is delineated correctly and properly. To avoid faulty judgements and pronouncements it is necessary to inquire and ascertain the accuracy. These days, computer horoscopes are very common and they are prone to errors. 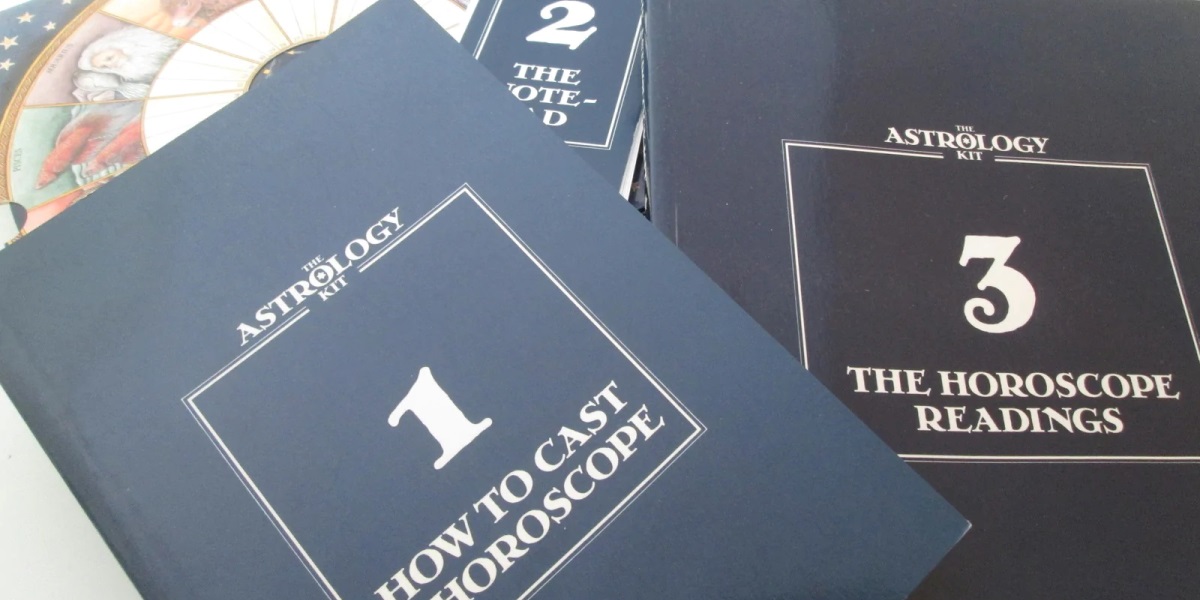 To cast a horoscope, three essential inputs are required - time of birth, date of birth and place of birth. Rectification of time of birth can only be done by an expert astrologer. For this he has to ascertain some past events with their timing to enable corrections to the time of birth. Sometimes, there is confusion about the dates when the birth had taken place at night. In the past, in India, the weekday was considered to last from sunrise to the next sunrise. During the war years,clocks were advanced for different periods of time. Sometimes, the year is given in Vikram era. A knowledge of these is vital for an astrologer. An astrologer should not be ignorant of manually casting the horoscope.

Two books are essential. One is the standard ephemeris and the other Raphael’s “Tables of Houses”. By the process of rule of three, the planetary longitudes are arrived at for the time and date of birth. For Rahu (Caput), the shadow planet, mean longitude is considered. Ketu (Cauda), another shadow planet is diagonally opposite to the position of Rahu. They are also called as the Karmic planets. The Rahu-Ketu axis is important in prognostications. The astrologer should not forget to note if any planet is retrograde. A retrograde planet gives different results depending upon its placement in the chart. The ‘ayanamsa’ or precession is also to be noted down. If the ephemeris is based on Sidereal or Nirayana method there is no need to deduct the ayanamsa. Next, ascertain the longitude and latitude of place of birth.Find the local time of birth if the given time is in standard time. Ascertain the sidereal time of birth and make necessary corrections for the longitude. Longitude can be either west or east. Use this information to note the cusp of rising sign (ascendent) from Raphael’s tables.Again apply the rule of three to calculate the cusp. The tables also give the cusps of 10th, 11th and 12th houses. If Equal House system is followed, then cusps of the ascendent and the 10th suffice. Since the tables give the cusps in Sayana or Tropical system, ayanamsa is to be deducted to get the Nirayana or Sidereal cusps.

Once the basic chart is prepared, the balance of ‘dasa’ at birth is to be calculated from the moon’s longitude at birth. The system commonly followed is the “Vimshottari”, that is, 120 years cycle. ‘Dasa’ means one’s state of being or condition of life prevailing. It is from this that the Indian astrologer studies the ups and downs in the nativity. In the West, directional astrology is practised. The Indian astrologer also uses the ‘Gochara’ or the prevailing planetary longitudes. Apart from this, recourse is also taken to ‘gochara’ combined with ‘Ashtakavarga’ (eight sections). The other derived calculations include ‘vargas’,‘balas’,‘arudha’ etc.