The most powerful sun sign, the Leo, is long thought to be an egotistical sign that radiates arrogance and pompousness. Unsurprisingly, Leo as a zodiac, is the most dominant, creative, and extrovert of all the characters of the horoscopes. In grandeur of manner, splendor of bearing, and magnanimity of personality, the Leo is the monarch among humans as the lion is king of beasts. As many as the signs of the horoscopes are, the Leo character has complicated facets under these sweeping remarks. 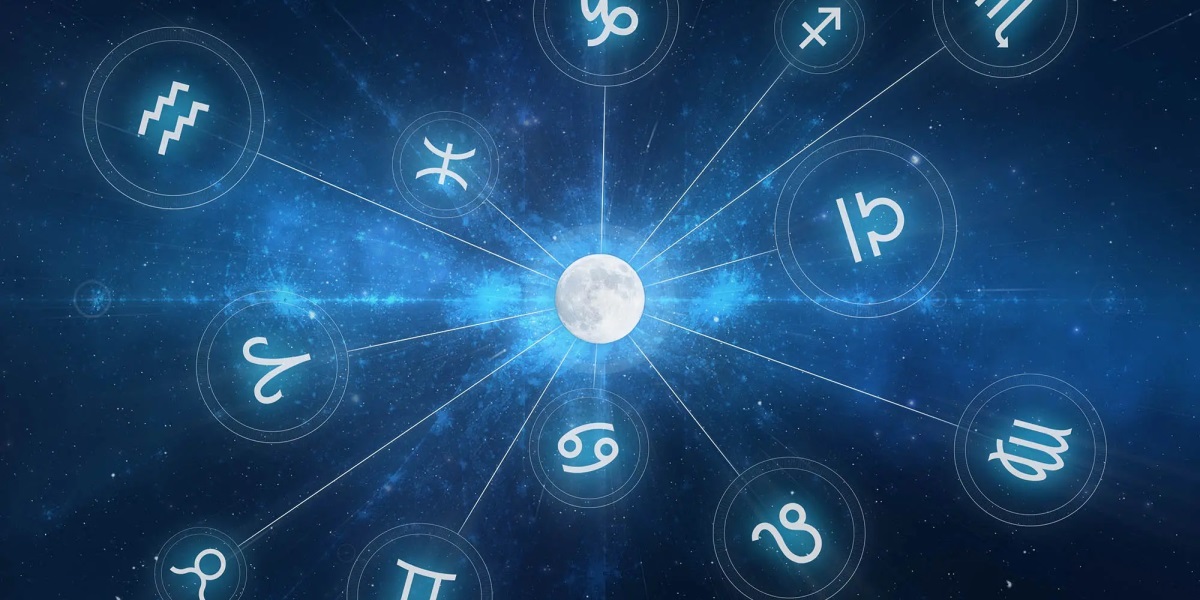 Leos are natural and instinctive leaders. They are leaders either in support or in revolt of the status quo. Leos usually follow politics, entertainment, arts, or any career that puts them in the limelight and gives them the power to influence other people. They are most effective when holding a position of command. They are effective leaders because they know exactly what path they want to pursue and how to achieve their goals. They also have the charm and magnetism to attract and command respect from their peers and subordinates. Among the signs of the horoscopes, Leos are the most ambitious and stubborn. Leos treat setbacks as challenges to overcome; they thrive on the adversity. Napoleon Bonaparte, Marcel Duchamp, Jackie Kennedy, Coco Chanel, Madonna, and Alfred Hitchcock are some of their most famous Leos who triumphed to achieve success.

Despite their majestic demeanor, Leos are also idealistic, humane, and beneficient. They favor intelligence, philosophy, and change. Leos are also of strong minds; they cling and pursue their beliefs with complete sincerity. No wonder Bonaparte started the French Revolution, and Duchamp made everyone believe that a toilet is a work of art. But Leos are not without faults, and as grand as their virtues are, their faults are also baser than the other members of the horoscopes.

Extremely negative Leos are the most unpleasant person that could ever exist. Leos are given to pride, arrogance, and quick tempers. Among the horoscopes, Leos are the most power-hungry. Leos would not hesitate to use cunning, lies, and trickery to discredit an opponent. Negative Leos are extremely self-centered with a greed for flattery and grandeur. They see other people as lowly creatures but they use their charm to manipulate others to carry out their orders. Leos are also hedonists, with unlimited sexual lust and a craving for passion. Extremely negative Leos are persons better off alone if you can resist them.

You may wonder how Leos managed to succeed given all the excesses in which they seem to thrive. Do not forget that Leos are driven individuals. They are capable of controlling and denying themselves to achieve their goals. Leos are rarely so undisciplined to give way thoroughly to a list of vices. Their vices and excesses are usually balanced by an innate wisdom. Among the signs of the horoscopes, Leos live on a precarious balance of instinct and wisdom. Those who are afflicted with the vices also have the intelligence to consciously and actively overcome them. Leos are not called kings among the horoscopes for nothing.